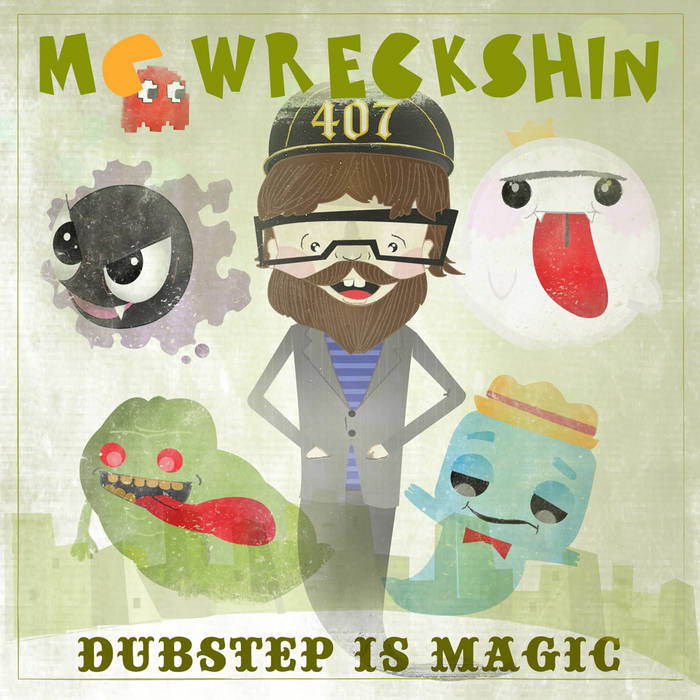 You'll recognize some of the sounds used on this release, but you've never heard anyone rap over them with great chaos like only Wreckshin can. It's an unholy mating of music. Slam your head along with this manticore of an album!

All tracks written and recorded by MC Wreckshin with the exception of guest vocals on "Majin Buu" by Emperor Pilaf, "My House is Fucking Haunted!!" by Betty Rebel, "Bustin'" by The Shinobi MC, "Clean Swag Shine" by Benjamin Bear, and "Forgot About Rappy" by Rappy McRapperson. All tracks mixed and mastered by TH3HT.